Welcome to My Macabre Food WEB

Over on Speculative Chic, I talk about my newly released novella The Rampant, how research informed the creation of the story and the macabre food web I designed in order to make the underground flesh-and-caterpillar field make sense.

Which is my roundabout way of saying that, for me, stories ignite when I start to research an obsession. Or two obsessions. Or three. Or eighteen. Because let’s be honest, my obsessions are both rife and short-lived. A few weeks, perhaps a few months, and my whirling dervish of a brain has moved on. For my novella The Rampant, after that initial creative glimpse — now lost in the memory-dust of time — my spiral of interest moved from the various cremation practices found around the world, the process of decomposition, and magpies, to the ancient beehive-shaped houses of Harran, Turkey and eventually to bioluminescent organisms and the various ways in which they could illuminate The Rampant’s physical underworld.  Continue reading… 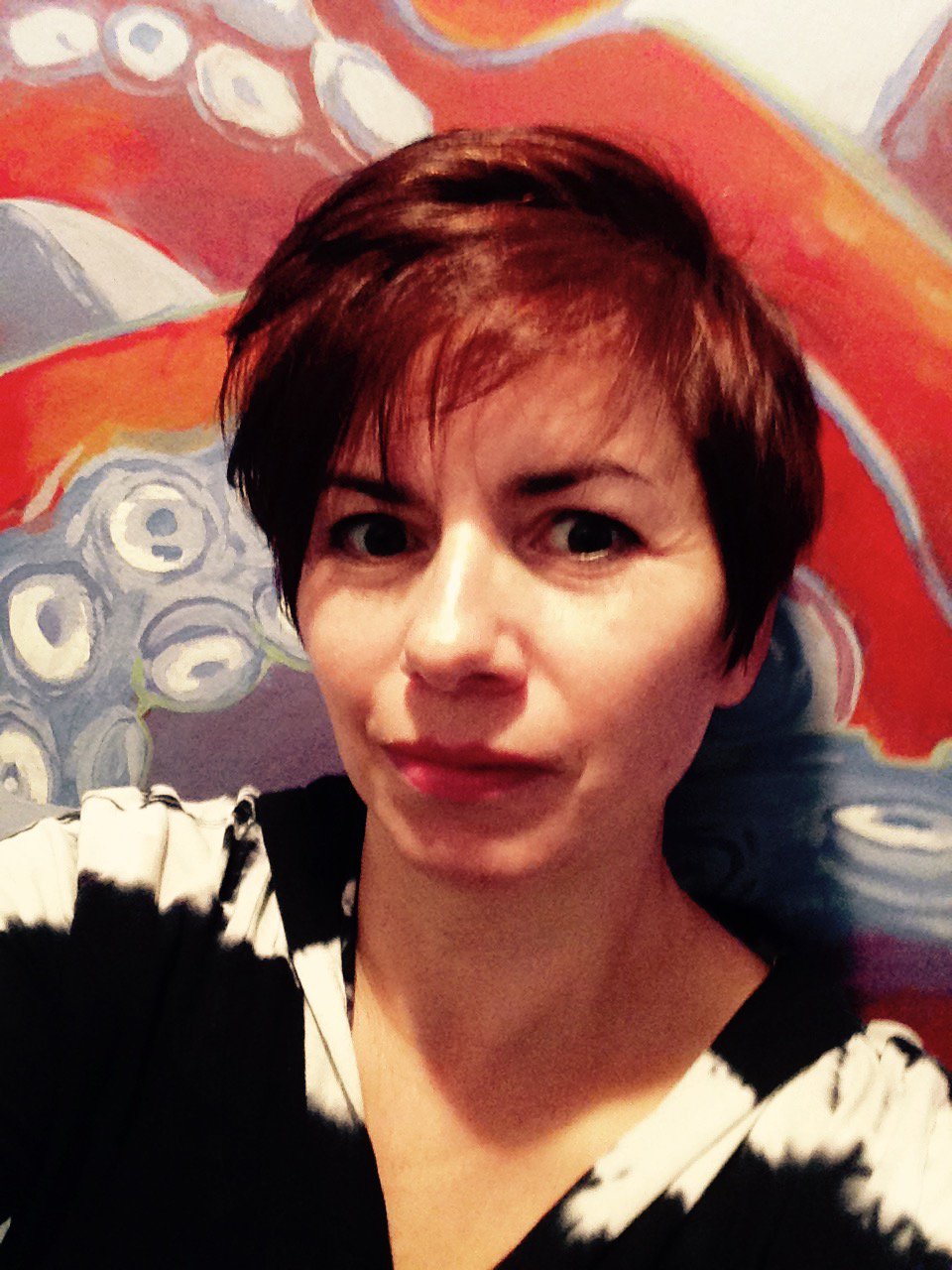 Julie’s novella, THE RAMPANT (Aqueduct Press, 2019), is a Lambda Award finalist. Her genre-bending debut collection, UNCOMMON MIRACLES (PS Publishing, 2018), contains some of her most beloved work. She’s also the Editor-in-Chief of the charity anthology WEIRD DREAM SOCIETY (Reckoning Press, 2020). Julie is currently working on the mosaic novel STORIES OF DRIESCH (Vernacular Books) and editing her second anthology in the Dreams series DREAMS FOR A BROKEN WORLD (Reckoning Press, 2022). In addition to her books, she’s published over forty stories in magazines such as Interzone, Split Lip Magazine, Black Static, Podcastle and the Cincinnati Review.

Julie lives in a small town in New England. Some of her favorite things include nighttime glasses of ginger libation, comfort books, and baths, oh-so-many baths.